The Northern Western Australia and Northern Territory Drought Resilience Adoption and Innovation Hub will be one of eight national Drought Resilience Adoption and Innovation Hubs created as an initiative of the Future Drought Fund. The consortium of regional partners is committed to building the resilience and sustainable prosperity of rural industries and communities across the region.

The Hub will transform the drought resilience of farmers, traditional owners and communities in the Northern Territory and Northern Western Australian tropical Top End and rangelands. This will be achieved by focusing on pastoral, broadacre, horticulture and forestry systems and water management. 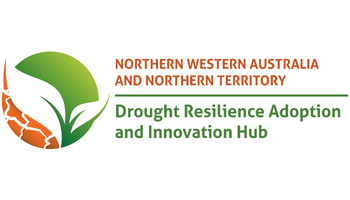